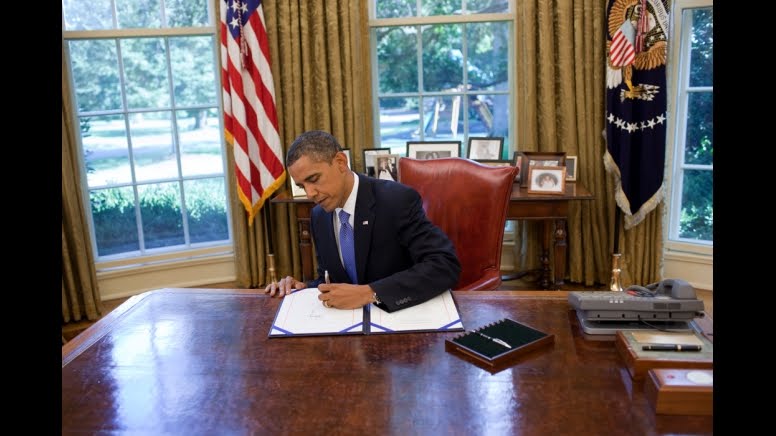 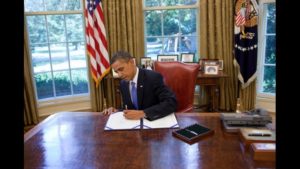 In a must-read piece in the New York Times, Maureen Dowd made the point that Obama is neglecting African-American concerns and, perhaps unconsciously, shutting black voices out of the White House, with disastrous consequences.
I thought her article highlighted a crucial and valid point: Obama is hiding on black issues. In a desire to not be ‘the black president’ he tries to stay as far as possible from ‘black’ issues, perhaps thinking his very existence in the chair is enough?
She (as did Frank Rich the same day) also says pretty much everything that needs to be said on the Shirley Sherrod controversy, and the Obama administration and NAACP’s shameful handling of it.
Dowd’s article points out how few blacks are in, or have access to, his inner circle. And to be behind Bush on African development- not sure if this is true but I suspect it is- is not ideal, to say the least. I think in most of his public interactions with black communities, he’s thinking about how white people will perceive his comments, hence lecturing African-Americans on personal responsibility during his campaign, and lecturing Africans on governance during his African tour. It’s not to say that the issues he raised aren’t valid, but they should exist in a context of meaningful engagement, and supportive action from his administration. It seems that engagement and action is missing, and Dowd’s article does an excellent job of pointing it out, and starting to address why that’s the case.

I’m a bit underwhelmed by Obama right now. I know that Washington is rough, and there are some unfortunate, entrenched, counterprogressive political dynamics that he has to contend with. But he wasn’t elected to play the game- and play it fairly poorly at that- he was elected to change the game. He’s not doing that.

They are not "weaknesses" sir. A weakness is not keeping time, constantly forgetting your keys! A crime syndicate bringing a country to its knees, neglecting infrastructure, appointing unsuitable people to crucial roles and not taking accountability is not "weaknesses!" https://twitter.com/CyrilRamaphosa/status/1479772463290630148

These weaknesses were reflected in the results of the Local Government Elections in November 2021.

'Youth' as a demographic category should end at 21. We are the only people in the world who at 34 talk about, 'This is my last year as youth.' Nonsense!

Don't know why media houses love this word. Really needs to be exorcised from our public affairs parlance

The only choice for Ethiopia and ‘all’ her people is either live together in Peace or break into Pieces! #Ethiopia https://www.washingtonpost.com/world/2021/12/30/ethiopia-abiy-tigray-war/